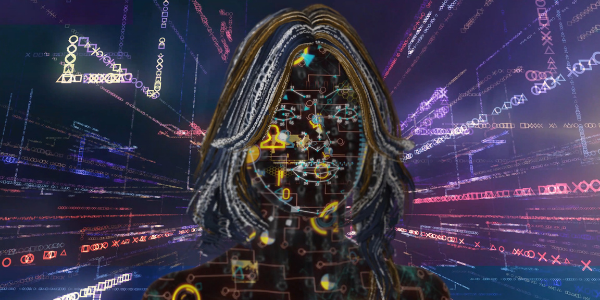 In early 2018, Facebook was involved in a data leak, where Cambridge Analytica harvested the data of users and their friends, without consent. This data was sought for the political campaigns of Ted Cruz and Donald Trump. Ever since this data breach, users have entirely avoided using Facebook or restricted the amount of data they share on its platform.

Facebook uses Facial Recognition Software to scan through users feeds to identify whether you are in any pictures or not. While, theoretically, this seems like a cool feature, there are some hidden drawbacks to it. You unknowingly consent to Facebook storing your face data, and allow them to use it to scan other users’ feeds.

Before we talk about how you can opt out of Facial Recognition, let's look at how Facebook intends to use it.

Facebook has been using the Facial Recognition system since as early as 2011. Back then, it was termed as tag suggestions, but by 2017, they started calling it facial recognition. Facebook sent out a notification on its platform saying that face recognition was being introduced and that users could either turn this feature on or off.

Using this software, Facebook lets you know if you appear in others' photos, but haven’t been tagged in them. Whenever you upload a group photo, Facebook may suggest tagging other people in the picture, too. 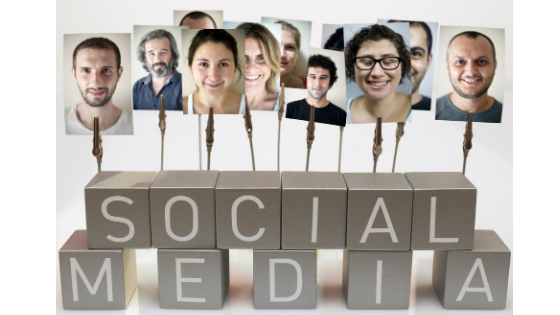 Facebook also claims that they don’t share a user’s template with others and that they don’t allow people to use this software to identify strangers. This setting is only available for people over 18 years.

How to opt out of Facial Recognition

To opt out of facial recognition follow these steps -

Downside of the Facial Recognition Software

If any hacker breaches Facebook’s stored data, he/she may have templates of your face with your identity and private information. Moreover, Facebook cannot prevent an attack completely. All they can do is strengthen their security and hope that it is enough to stop a zero-day attack.

If Cambridge Analytica can commit such a massive data breach, who knows how many companies are already harvesting data, with or without Facebook knowing about it. So, it’s best to be on the safe side, and turn off the Facial Recognition feature in your settings.

Get a Free Quote

Want to protect your personal information from people search sites? 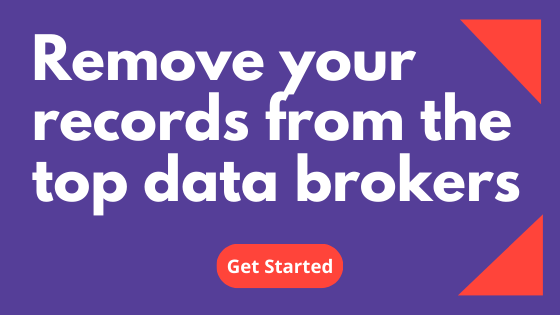 Previous Story
← How do I remove myself from Fast People Search?
Next Story
How To Delete And Remove Reviews On Facebook? →

These Stories on personal information removal

11 Things You Can Do To Protect Your Online Privacy

How do I remove myself from Fast People Search?

TikTok Marketing Strategy or a Honeypot?