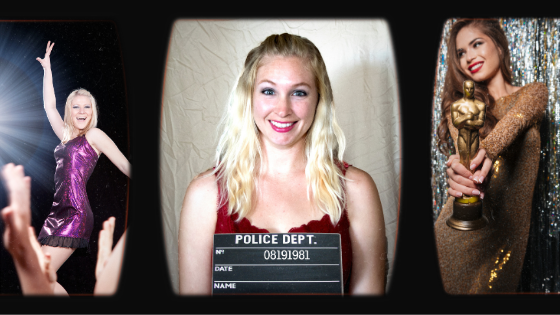 Every once in a while; situations that force you to reinvent your brand will manifest themselves. It could be after a crisis like the Covid-19 pandemic, the loss of a job, a public arrest, looking to pursue new markets, or any other changes that may happen to your career or your business. We have seen different personalities reinvent themselves after brand scandals before.

But what can we learn from them?

The social media backlash for a scandal can cause damage to even the strongest global companies. But what happens when it is to a person?

We can use previous celebrities as examples.

Celebrities like Tiger Woods, Mike Sorrentino, Britney Spears, and many other personal brands that have managed to triumph amid public scandals.

You can make a comeback of your personal brand and have a compelling story after all has been said and done. Even after a public scandal.

No matter where you are in your career or life, sometimes change is necessary. Reinventing your brand will make you be remembered and respected. Here are some ideas for reinventing your personal brand. 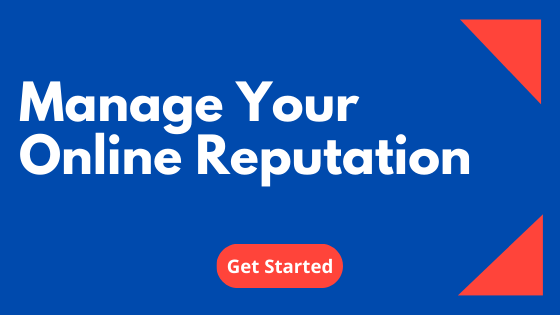 The rise and fall: and rise.

Robert Downey Jr. is an American actor, producer, and singer. He is one of the most successful individuals in the movie industry, boasting a net worth of $300 million. He is known for his roles starring in American films like Iron Man, Chaplin, Sherlock Holmes, and Avengers, to mention a few.

Robert Downey Jr.'s reputation started a downward spiral when he was arrested in possession of cocaine, heroin, and an unloaded gun in Malibu, CA. Later he was arrested again for trespassing while under the influence. His struggle with addiction however, did not stop him from reinventing himself as being one of the most celebrated actors in the world.

Robert quit drugs and embraced programs that would help him recover. Mel Gibson also underwrote his liability insurance, paving the way for him back into the film industry where he reinvented himself, worked hard and started appearing again in blockbuster family movies.

Mike Sorrentino is a TV personality famous for his role on MTV's The Jersey Shore. His excessive womanizing, which took place while still filming the first episodes of Jersey Shore, led to his breakup with his college sweetheart, Lauren Pesce. Amid his cheating scandals, he was also struggling with addiction. The meteoric rise of the career of Mike Sorrentino proved to be more than he could handle as he found himself in trouble for tax evasion.

Just like other brands that reinvented themselves. Mike’s turning point came after he was arrested. He became involved in sobriety programs, and started sharing his path to recovery. Unfortunately, he was sentenced to prison for 8 months for tax evasion. He served his time and got out and worked towards reinventing his personal brand. Today, Mike is sober, and reinventing his personal brand in a positive way.

Tiger Woods’ story is not unfamiliar. His scandals revolved around infidelity and DUI. There is so much that Tiger Woods lost as a result. Woods lost a number of sponsors after a 2009 sex scandal in which numerous women surfaced with stories of his infidelity's. We are talking about big endorsers like Gillette and AT&T who had dropped him over the scandals. Consumers’ perception of Tiger Woods scandals made it hard for him to sign new endorsement contracts, let alone keep them: he lost his wife, his squeaky clean image, and countless endorsements.

This, however, was not the end of Tiger Woods's success. After a lot of soul searching, Tiger Woods apologized to his family and made recovery steps such as attending rehab. He also took a break from golfing so that he could focus more on sobriety. He took it upon himself to change and be a better man and made a come back to golf. He is once again becoming a household name and in 2019 he earned another green jacket at the Masters. 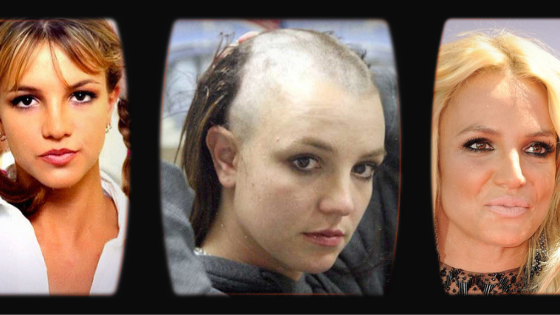 Britney Spears is one of the individuals who have struggled with her personal reputation at different points in her career. She went from a pop princess gracing the cover of Rolling Stone Magazine, to in and out of hospitals, rehab and court.

After numerous public outbursts, embarrassing photos from TMZ, the reaction from the American Family Association was to urge people to boycott stores that were selling her albums. She also skipped rehab in 2007 and went to her ex-husband’s house, where she vandalized an SUV using an umbrella. In 2007, she also lost the custody of her child due to misdemeanors and other charges. She was also sued for her single, which parents deemed inappropriate for kids.

Despite the chain of scandals, Britney spears was able to recreate her brand and make a comeback. Britney took the time to recreate her brand and promised her fans a new her. She grew her hair, stepped out of her comfort zone, and came up with more ideas for her sound, and that way, she was able to stay relevant and free from scandals. Today, she is still listed as one of the world’s most influential musicians, sold more albums, and generated sales for her perfume brand in millions.

Several other individuals had a low moment in their careers, but they stepped out of their comfort zones and rebranded themselves for success. From the celebrities above, there are tons of lessons that companies and personal brands can borrow.

It takes 20 years to build a reputation and five minutes to ruin it. If you think about that, you'll do things differently.

If your brand is suffering from a public scandal, it is not the best time to entertain fights. One thing that is familiar with the personal brands above is that when their images were not so good, they took a step back and disappeared from sight.

They made the necessary changes to their lives in order to avoid putting themselves in a position that will have a negative effect on their lives.

They took time to consult through different programs like rehab, made amends with their fans and people they hurt, then made a strong come back.

People looking to rebrand should apply the same and put in even more work after they have made a comeback. Once the fresh brand has been established, individuals and companies should do everything they can to protect their new name. Avoid making the same mistakes they made and avoiding potential scandals.

Reinvention plays a significant part in personal and career development. The stories above will encourage you to reinvent your personal brand.