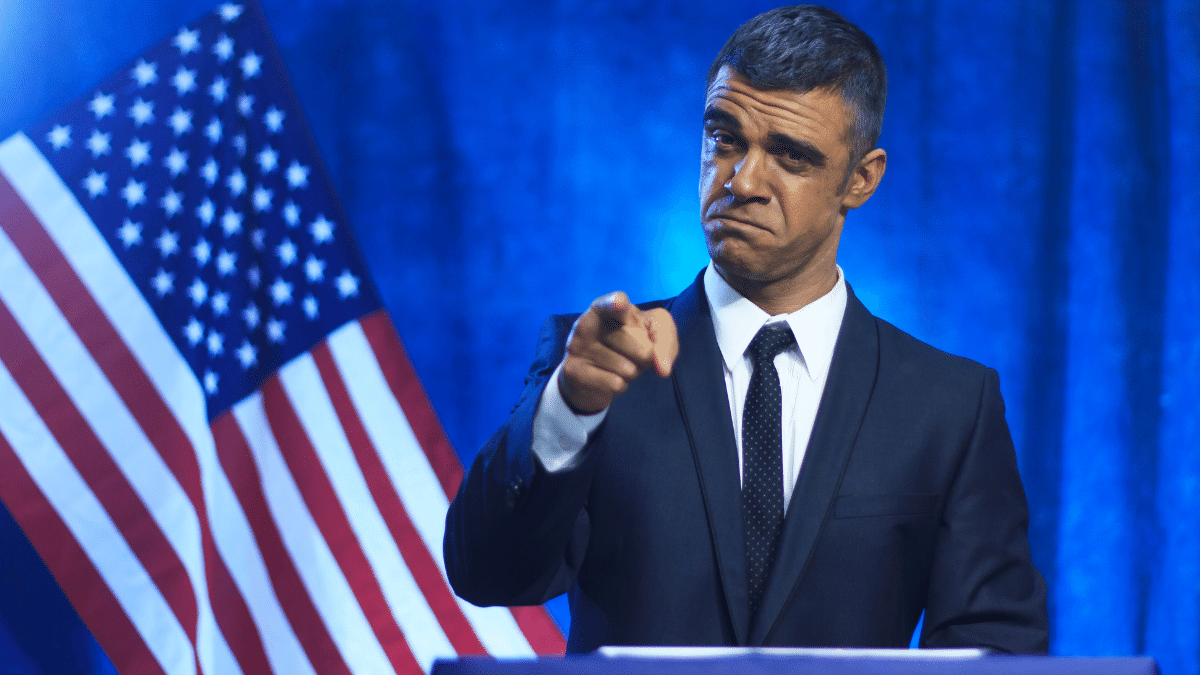 How To Manage Your Reputation as a Politician

Your reputation can be your greatest asset. It can also be your vulnerability.

Never is this more notable than in politics.

Reputation management for politicians is managing your public perception, digital communication, and message. It is a combination of public relations, media training, strategic social media content, and crisis management.

In this article, we will discuss the importance of political reputation management and how to do it well.

Political Slander is Nothing New

It is interesting to see how many people point fingers at the defamatory and slanderous political campaigns that are happening now when in reality, this phenomenon has been around for centuries. Technology is enabling the slander to move at lightning speed.

The First Amendment was adopted on December 15, 1791. Founding Fathers Andrew Jackson and John Quincy Adams are some of the first to use political slander.

Andrew Jackson won the plurality of electoral votes in the election of 1824, but he was defeated by John Quincy Adams, as the election was deferred to the House of Representatives.

Jackson and his supporters immediately accused Clay, Adams, and others of making a "corrupt deal" and continued criticizing the president until the 1828 election.

Even without the “trending” powers of Twitter, the word reached everyone and stuck in their minds. 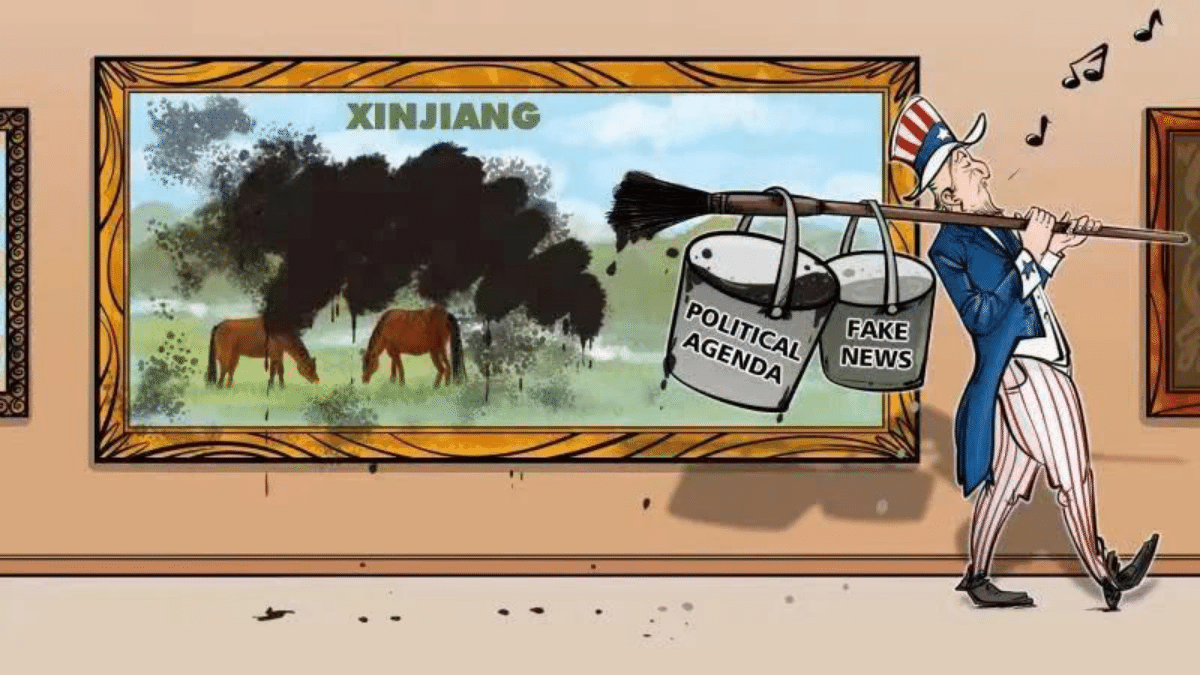 Why Politicians Can Get Away With Saying Anything

Politicians are less likely to sue each other because of ambiguity. People like Trump and Clinton have much more to lose than to gain by dragging their opponents to court for libel lawsuits.

Politicians have less protection against defamatory statements and are subject to a greater burden in a defamation case. The Supreme Court ruled that the First Amendment limits a public official's ability to sue someone for defamation.

If a plaintiff is seeking damages, they must meet the actual malice standard of private citizens (negligence). The status of the defamation plaintiff can have a significant impact on the outcome of cases. This is because the courts must balance the rights of the press with the reputation of the individual. 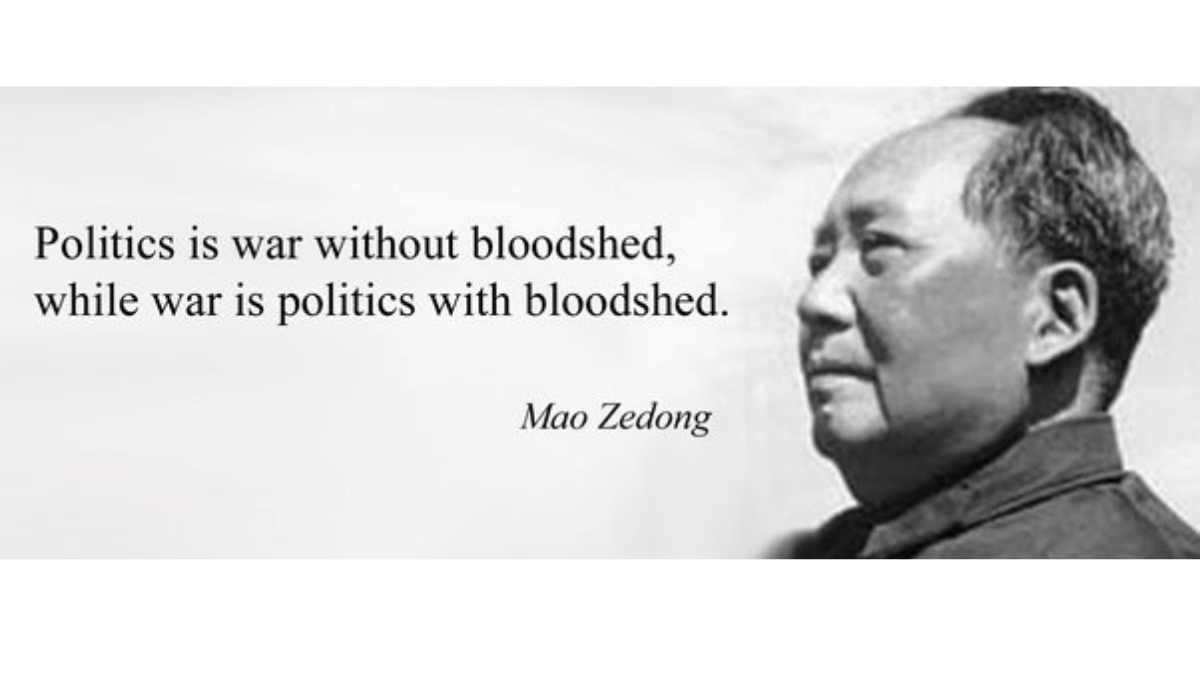 How To Manage Your Reputation During a Political Campaign

You should start managing your online reputation before you run for a political campaign.

Claim your name on social media

Before you start your political aspirations, you need to claim your name on every social media platform you can. If you cannot claim the exact name variation, claim one that is similar and easy to remember. (Don’t use Numbers)

Claiming your name on social media will eliminate the chances of someone creating a fake website or social media account in your name and using it to post irrelevant or unwanted information.

Having a consistent message will allow people to remember who you are for the right reason. Adversely, jumping into controversial topics can be devastating to your political aspirations.

A GOP Senator who was lobbying for his re-election on tighter immigration controls referred to his house painter as "a nice little Guatemalan man" and suggested that workers, as well as employees of a roofing company he hired, might be in the country illegally.

We know that being tight-lipped is not always an option.

Consistent messaging will help to link your brand to certain values or promises in customers' minds. These links will help customers see your brand as trustworthy and reliable. This is essential to your brand's identity and building customer loyalty.

If you have a controversial stance on a topic, it's best to keep it to yourself.

You should know that if you are running for office, you will have a lot of content written about you. Getting out in front and controlling what is published is a proactive political reputation management strategy.

The best way to control the narrative is the invest in your reputation every day. Actively engaging with your audience every day will create brand advocates.

Even if an interview turns negative, learn the subtle art of deflection. Promote your strengths and never defend your weaknesses. Instantly change the subject and keep the interview positive.

People are on mobile devices and social media more than ever.

In turn, digital media is a popular outlet for politically charged conversations and debates.

Social media platforms such as Facebook are persuasive and can influence political opinions. This is due to a large number of ideas, thoughts, and opinions that circulate through the platform on a daily basis.

The 2008 election was a masterful display of the influence of the media in political campaigns and elections.

Obama had more Facebook friends and Myspace followers in the 2008 presidential election than his opponent John McCain.

Obama managed to increase awareness and support his campaign by mobilizing the public via social media.

In 2016, After Trump's inauguration, Trump took control of the official US presidential Twitter account (@POTUS), created by Obama. Trump's first tweets were sent from his personal account. However, he has also used both accounts.

Trump used Twitter as his primary medium for communication, rather than relying on traditional media sites. This allowed him to control the narrative with an average of 276 Tweets each month in office.

Ultimately, Trump was banned from Twitter and created his own social platform, Truth Social. 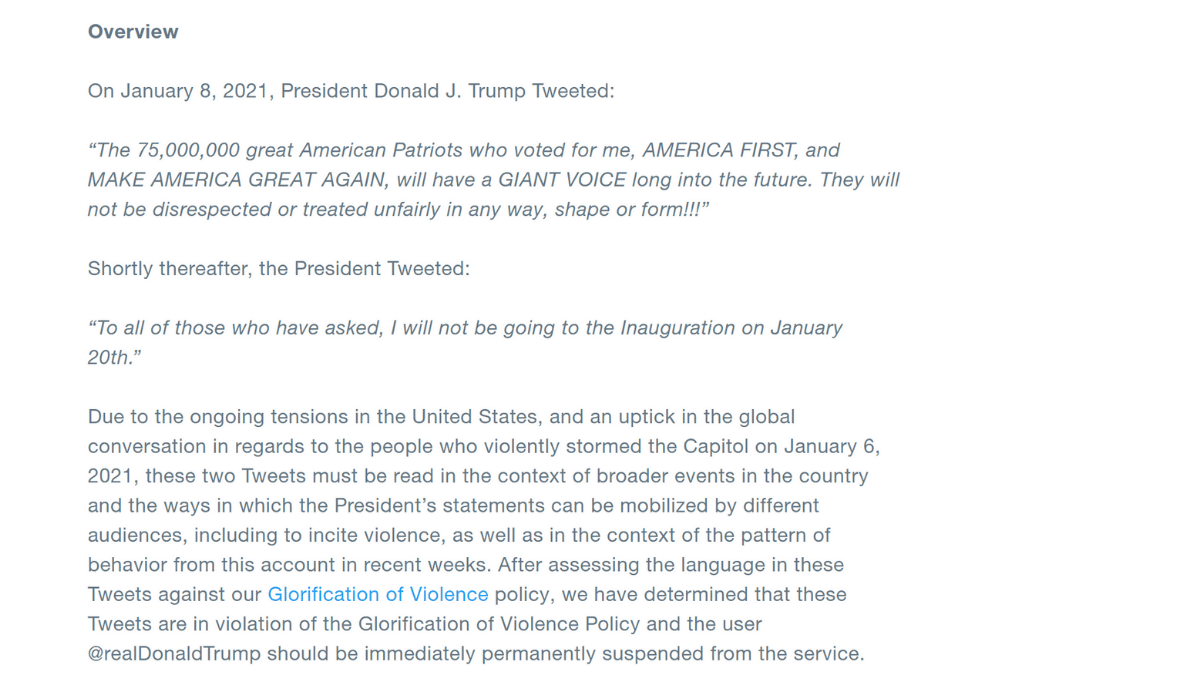 Your reputation should proceed as a political candidate. Investing time and energy into your personal brand should be something you start very early on.

You never want to find yourself being reactive to negative press.

The problem most people struggle with is time and creativity. That is where hiring a reputation management firm can help you build a strong personal brand.

NewReputation has experience working with executives and politicians to build their personal brands.

To learn more about the importance of political reputation management, contact us today for a Free Campaign Proposal.

Previous Story
← How to opt out of Prescreened Credit Offers With OptOutPrescreen.com
Next Story
A Realtor’s Guide to Reputation Management →

These Stories on Reputation Management

How To Find The Best Reputation Management Companies For Your Campaign

7 Tips to Get Rid of Unwanted Google Search Results