What is Doxing? How to Prevent It 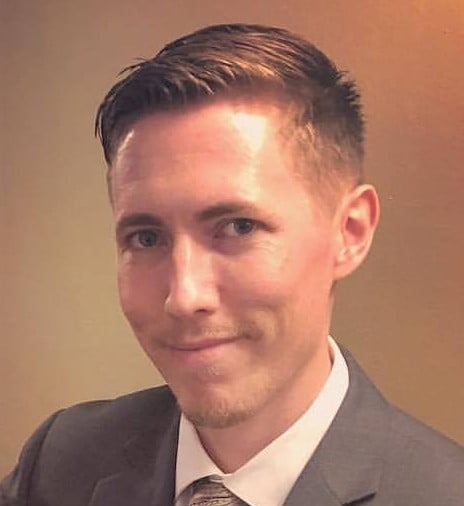 You've probably heard the term "doxing" thrown around in the media, but what you may not know is that this word can apply to multiple situations, even some that aren't on the internet. So, what is doxing, how do we avoid it, and is there anything that we can do? Read on to find out more!

Doxing is the act of taking personal information about an individual or organization and publishing it in a public way. Usually, this task gets performed using the internet as it allows for the person posting the information to more easily remain anonymous if they choose. Using the internet also results in the data becoming more widely available, so its potential for damage is higher.

There are a lot of reasons that people dox other people and organizations, including:

It doesn't really matter why someone gets doxxed, but what does matter is how the data was retrieved by the inflicting individual.

Lots of personal information is available to the general public online through sites such as Facebook, Instagram, and other social media sites. It's also possible to do a simple Google search and find other data such as previous names, addresses, phone numbers, and information about relatives or people who share the same name.

Some information used for doxing is more difficult to retrieve and includes data such as:

Deciding what is doxing and what isn't doxing isn't tricky as there's usually malicious intent involved, which frequently includes harassment. It's possible for anyone to be a victim of doxing, but celebrities, journalists, politicians, and public figures are frequent targets.

How to Prevent Doxing

So now the question is: how to prevent doxing? The best method is not to provide personal details to sites that you use on the internet. This guideline is especially true when you're using social media sites where your data is often public until you adjust security settings.

Avoid posting identifying information when possible, keep your social media profile settings at the most private level, and change the settings on your phone so personal data isn't automatically attached to pictures you take.

It's also a good idea to learn what safe browsing is and use a VPN service whenever you're utilizing a public network with any electronic device. Consider switching to an email provider that offers built-in encryption and change your passwords at regular intervals for all of the accounts that you use.

You can also ask Google to remove information that they have saved about you every so often, and if you own any domains, you can switch the whois records to private. Even if you take all available steps, there will still be a bit of information about you on the internet, but you can search for your name to assess how much is out there.

The practice of searching for your data, or doxing yourself, is the best way to understand how much information is available and potentially where it originates. Regardless of how much of a public figure you are, doxing is not all that uncommon, and it doesn't hurt to prepare.

The Legality of Doxing

Unfortunately, answering the question "Is doxing legal?" is a bit tricky as it can vary from one case to another. The answer can also change based on what information got distributed, where that information came from, and who got doxed.

Often, doxing is part of a more extensive campaign to harass an individual or entity, and there are certain people, such as jurors or witnesses, that fall into different categories. It is often challenging to discover the identity of the person doxing, which is an obstacle that can be difficult to overcome.

If the information was obtained legally, either through social media or on a public forum such as a Google search, it's unlikely the doxing is illegal since anyone can access this information. While many people would find this disturbing, doxing can often take little snippets of information that seem harmless on their own and compile it to create a bigger picture.

People often don't realize how much personal information they've put out on the internet, and doxing can exploit certain known security flaws of various sites to dig for more data. While not all of this behavior is legal, it often gets performed anonymously.

Can I Report Doxing?

If the doxing takes place on social media, you can report doxing to the platform, which usually violates the terms of using that service. The result is that posts or tweets get swiftly removed, but that doesn't stop the offender from creating new fake accounts and continue to post information about you.

In most cases, you'll simply have to decide how much bandwidth you have to dedicate to this doxing, and often the best course of action is to lock or suspend your accounts. Otherwise, you can consult with a lawyer to see if further action is warranted and document the doxing activity to the best of your ability.

Many people have heard the term but still want to know: what is doxing and how to prevent it? The short answer is that you can't stop it entirely, but by practicing safe browsing online and keeping personal details to yourself, you can reduce the amount of information available to potential doxing and avoid some malicious attacks.

There is no foolproof solution to avoid doxing entirely, and you can be doxed even when you haven't done much to deserve it. Unfortunately, in most cases, it's impossible to identify the culprit of doxing, which makes it difficult to take further steps.

Previous Story
← What is a Digital Footprint?
Next Story
How to delete Your Groupon Account and Protect Personal Data →